Nvidia is an American technologies company listed on NASDAQ under the NVDA symbol. They are world’s largest maker of GPU (graphics processing units) for workstations, computers, gaming consoles, mobile units and various hardware that utilizes a GPU. Nvidia is best known for their Geforce product line, which are video cards that uses Nvidia’s GPUs assembled by 3rd parties like BFG, XFX and ASUS. Nvidia also creates professional workstation GPUs called the Quadro series and has developed their own brand of motherboard chipsets called the nForce series. 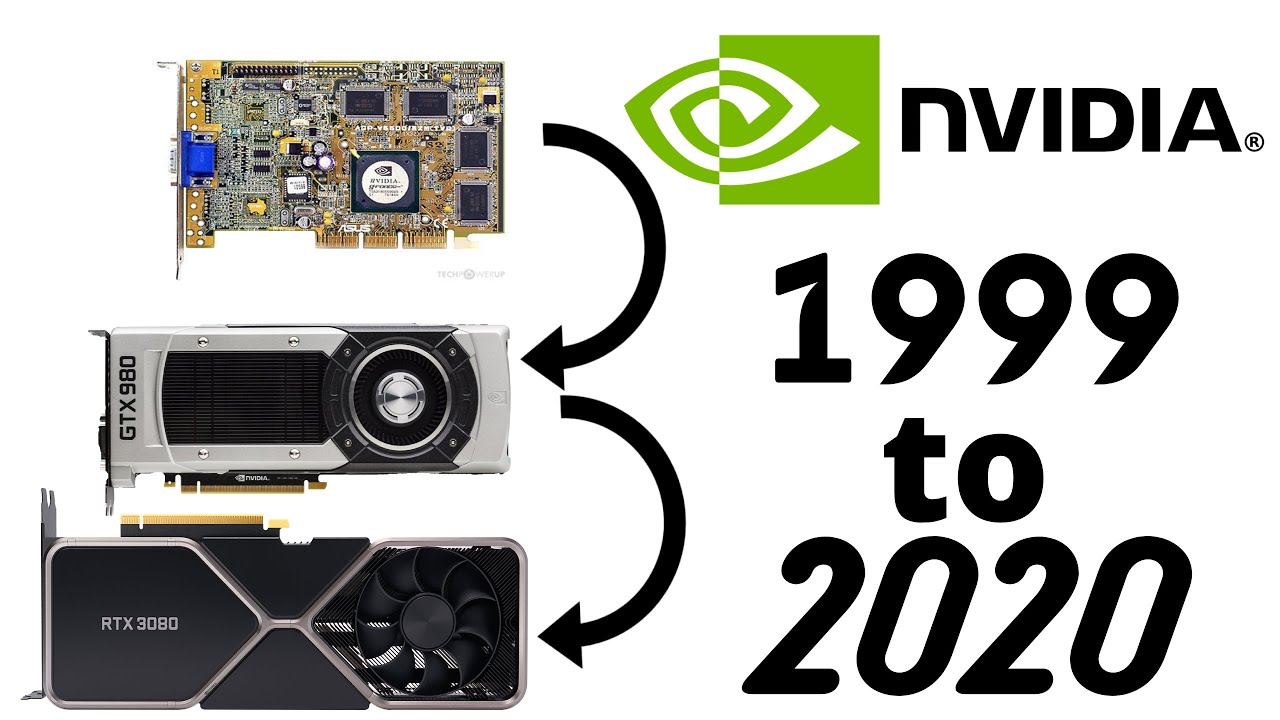 Nvidia’s has helped driven countless of industries in the United States and around the world. The Film and Entertainment industry rely on Nvidia’s GPUs to create realistic Computer Graphics Imagery. Industries that require attention to style and design like the Fashion Industry uses image editing software that benefit from Nvidia’s video cards and many architects create their blueprints using visual engineering tools that run on Nvidia components. The Video and PC game industry, which rakes in billions upon billions of dollars each year, owe a lot of their success to Nvidia hardware that powers many of the games that are played today. The science, medical and research fields have also benefited from tools that were built with a Nvidia GPU.

Nvidia has partnered with many industry giants. They have worked with Apple to developed the GPU for Apple’s Mac Pro computers. Nvidia has also teamed up with Microsoft to develop the Xbox’s GPU and then later went on to help Sony create a GPU for the Sony’s Playstation 3.

Nvidia was founded in 1993 by Jen-Hsun Huang who is currently the President and CEO of the company and also founded by Chris A. Malachowsky who is currently the Senior Vice President of Nvidia. The company gained steam in the late 90’s and overtook 3DFX as the leading GPU developer with a more superior line of hardware. The company’s headquarters and company campus is located in Santa Barbara, California with additional offices throughout Asia and Europe. Over the years, Nvidia has acquired numerous companies including 3DFX, Hybrid Graphics, ULi Electronics Inc, Media Q, and Ageia. Nvidia’s biggest rival currently is ATI, another major Graphics Processing Unit Suppler that is now a part of AMD.

Nvidia is a socially conscious company and they have provided to such charities such as the Second Harvest Food Bank and The Family Giving Tree Program. Environmentally conscious as well, Nvidia follows the Electronics Industry Code Of Conduct and are partnered with the EPA.