Home » Getting The Most Out Of Your Video Card
Video Card

So you plunked down your hard earned dough for a new Nvidia Video Card, the first one you bought in a long time and you are excited at the speed and power your new Video Card posses. You run your Nvidia video card through the latest 3DMark software and you noticed the frame rate is kind of sluggish. You compare your score to other testers who has the same video card and you see that your score is way below theirs and you are sick to your stomach. What happened?

You have a bottleneck in your system, that’s what happened. A bottleneck is when the performance of your video card is severely limited by a single component or maybe even a number of different components. Your video card is as fast as all the PC magazines and websites have claimed, it’s just being slowed down by something else. There are a number of different factors that might be slowing down the speed of your new card, and not letting it live up to it’s maximum potential. Let’s take a look at each case with more detail. 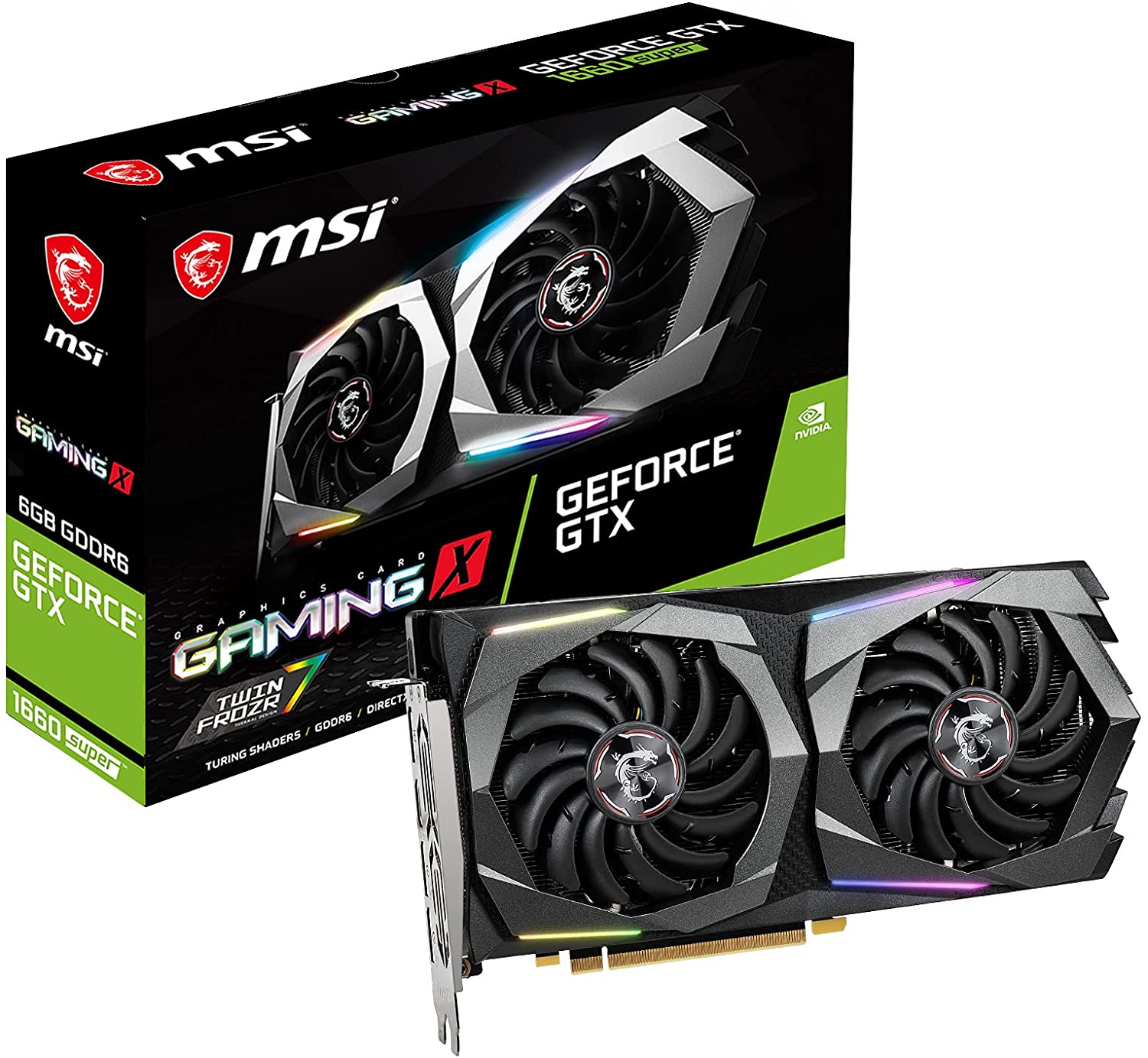 Your new Video Card have 512 megs of ram, but does your computer have enough? These days the computer itself should have more than 512 megs of ram but a couple of gigs of ram is recommended for a gaming computer. Adding ram is usually the most noticeable way of seeing a speed increase. These days, there is a niche in the computer gaming industry for specially made gaming ram that are designed for superior speed. They are so fast that they generate enough heat to require their own built-on heat sink. But getting back to the point, you might not have enough memory in your computer and that is one of the first things you should look at. 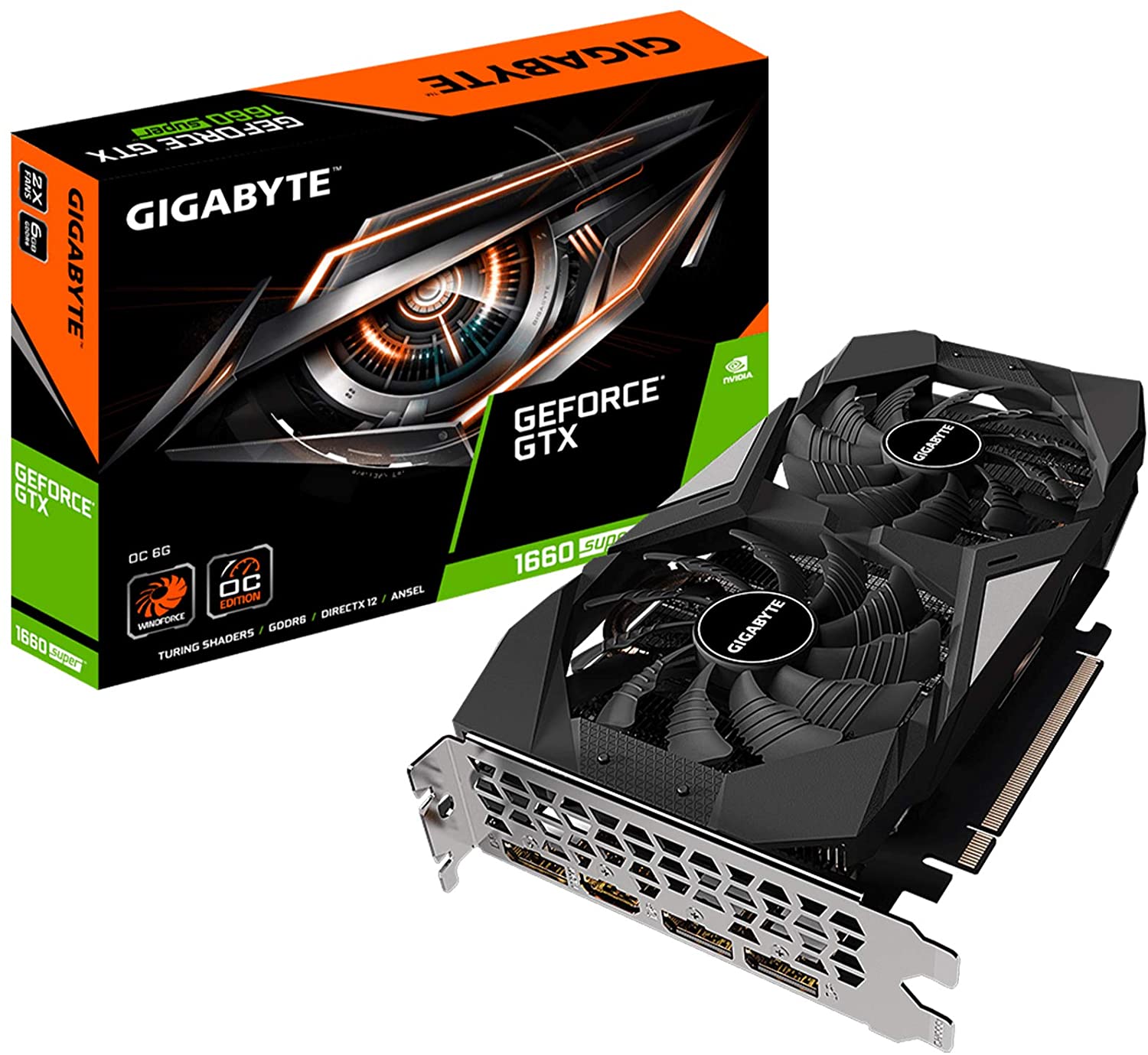 Having a new video card running with a slow processor is like racing in a YUGO equipped with a spoiler and a NOS system. Remember that while your video card is important for graphics, your computer processor is still the heart of your computer. The days of single core CPUs have long since past and you should look into upgrading your processor with one that has multiple cores if you haven’t already done so. Computer games these days take advantage of processors that have multiple cores so not all the work is done through the video cards. Forget about the cores for a minute, you should upgrade your processor anyway after about 4 years or so if you want to play the latest games with the highest details at good speeds. A rule of thumb is that if the cheap economy computers they sell at Best Buy or Circuit City is faster than yours, than it’s time to upgrade the processor. Use that as an expiration date for your CPU. 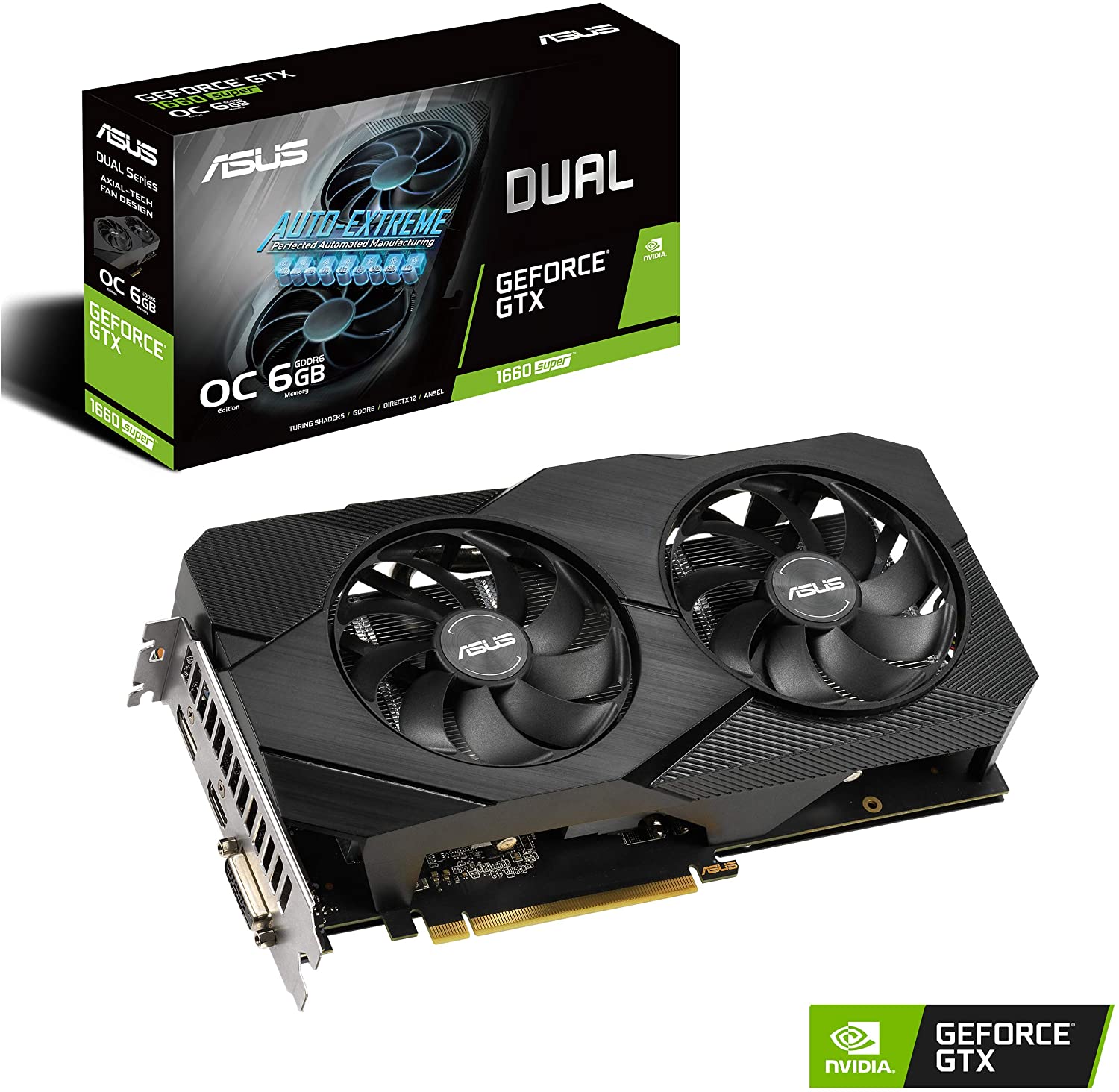 Sometimes the Video Card manufacturers rush out their video cards too fast and they forget to do some testing on the drivers that are shipped with the video card. Poorly programmed drivers can result in the sluggishness performance and choppy frame rates in games and videos. The worst case scenario is that the picture on your screen does not appear at all, or it appears at a weird resolution. The good news is that the manufacturers usually acknowledge the bugs or the poor performance of their drivers and they will more likely than not to have new drivers available to download on the company site for free. Also, Nvidia always have a list of drivers readily available on their site and old drivers as well for the old video cards such as the Geforce3 and Geforce4. So always take the time to update your Video Card drivers especially if it just came out of the box. It’s free, and you can’t beat that price.

High end Video card models usually run hot, even before you over clock them. If you have a poorly ventilated computer case or a weak cooling fan on the video card, it can effect the performance given enough of time, or some cases, a few minutes. Make sure there is enough airflow going through your case. If there are a lot of loose wires, tie them up. Check and see if the case fans are running. Sometimes the fans can be jammed by dust if you are in a dusty room and haven’t clean them in a while. Don’t keep anything in the case that don’t necessarily have to be in there, like a box of tools that you might put inside to be readily available for fixing the computer. If you over clock your video card, look into getting a better fan than the one you currently have on your card. Zalman makes a lot of great cooling fans for Nvidia Video Cards as well as cooling devices for the case and processor. If you can afford it and are not paranoid of getting your hardware soaked, consider liquid cooling for your system. The current liquid cooling solutions these days are easier to install than in the past. They are silent and systems can be over clocked more than if they were to using cooling fans.

Even the Hard Drive can be a bottle neck for your video card. If you absolutely want the fastest speed from your video card and your system in general, seek to get the fastest hard drive possible. Not all hard drives have the same exact speed. Some are faster than others even if they have the same RPM speed. A good way of this finding out by reading publications that tests speeds of computer hard drives such as Maximum PC magazine or by going to sites that does the same thing like Tom’s Hardware. If you want to skip all that, and just want to know what the fastest hard drive is, Western Digital has a brand of hard drives called Raptors, and they are consistently one, if not the fastest, hard drives available, year after year. The current Raptor hard drives operate at 10,000 RPM, which is a couple of thousand RPMs faster than the average consumer hard drive.

If you happened to have two Raptor hard drives, what luck, you can configure them to be even faster than they already are. Configure them to Raid 0, and they will operate together in sync, somewhat like parallel processing found in dual core processors and Nvidia’s SLI. Consult the manual and company’s website for further details on implementing Raid 0.

So there you have it. If each of these components are upgraded or optimized, you should see a difference in the speed of your video card and get a higher score from 3Dmark. You might not get the fastest speed since the highest listed scores on 3Dmark are usually reserved for insane overclockers who probably might even be using nitrogen to overclock their video card, but your score will probably rank in the top 90% for your video card and that’s not bad.