Overclocking Video Cards have become very popular these days. Many Video Card Manufacturers provide overclocking software along with the card to ensure that gamers can get the most frame rates from their graphics card. However a problem from overclocking is that overheating can occur and it can cause a Video card malfunction. At the very worst, the heat can damage the Video card making it permanently useless. The answer to this problem is by installing better cooling solutions to your Video Card, and there are two types of cooling that is generally used when cooling down a video card, that is either by using cooling fans with heat sinks or liquid cooling.

The default fan and heat sink that comes with the Video card is usually adequate for gaming at the default settings provided by the manufacturer. Some card makers even install high quality fans and heatsinks onto some of their video cards for gamers in mind who would try to overclock them. But if you want to make sure you are getting the best type of fans with heat sinks for overclocking, you will have to buy them seperately.

Custom fans with heatsinks are usually made by 3rd parties such as Zalman who creates hardware for gamers who like to overclock their components. The quality build in these products by 3rd parties are extremely high and they work better to cool down video cards. Benchmark tests by PC magazines and websites have proven time and time again that these premium fans do a better job on average at cooling down cards than the default fans. 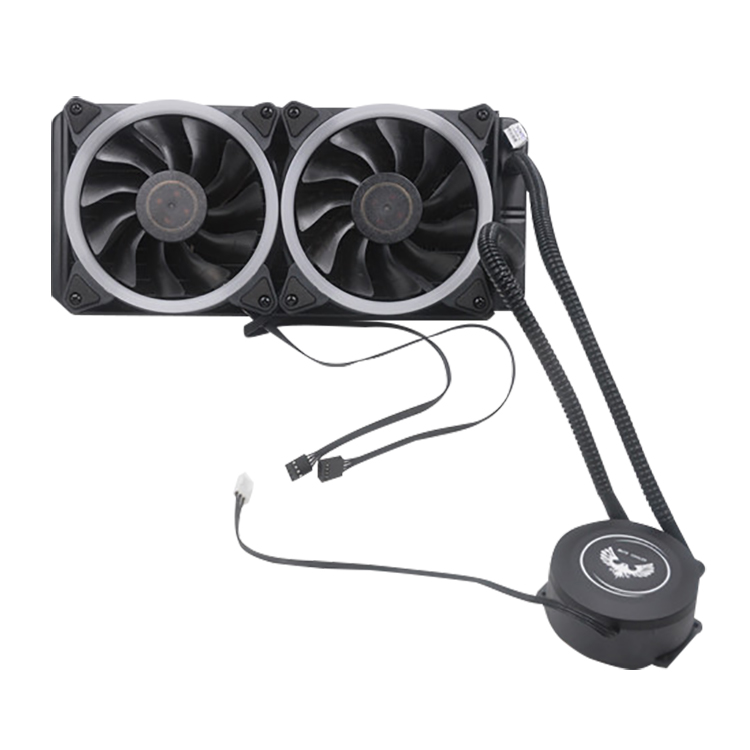 An added benefit to premium cooling fans is that most are very silent as well. Some people have replaced the default fan on their video card with a 3rd party cooling fan not for the purpose of overclocking them, but to lower the noise on the video card! These premium fans in general are very easy to install using simple screws. These Manufacturers usually design cooling fans for all types of different models, so they will always work whether you have a specific kind nvidia video card or an ATI card. The pricing of these overclocking fans are extremely affordable, never costing over a hundred dollars. All these factors are reasons why one might choose fans over liquid cooling. 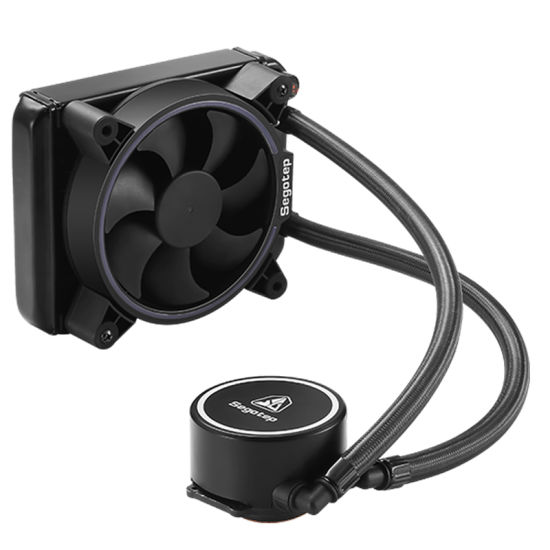 Liquid Cooling or otherwise known as “Water cooling” is for gamers who demand the most from their video card and overclock them to the extreme. Liquid cooling is extremely efficient at transferring heat away from the video card. Tubes carrying a coolant (usually distilled water) goes through a waterblock that is installed on the video card, and from there takes the heat and carries it over to a heat exchanger. This method of cooling down a video card allows for greater overclocking than by using fans. Another reason why gamers use liquid cooling is because it is the most silent form of cooling there is.

Liquid Cooling solutions used to be quite limited on the market and many of the liquid cooling was built by overclocking enthusiasts themselves, but these days liquid cooling is readily available to the masses who demand faster performing video cards. Companies have put out Liquid Cooling kits which are all in one solutions to cooling down the processor, the video card and the ram. Liquid cooling have also been used to cool other hardware, such as the hard drive and even the power supply.

Besides the gaming performance aspect, custom fans and liquid cooling provide a way for PC gamers to modify their computer, giving them a unique look they can call their own. Gamers who have see through computer cases can make the inside of their computer look as attractive as the outside of the case. Custom Fans for example comes in all shapes and some are equipped with beautiful LED lighting to provide an enchanced look over default fans. Liquid cooling too can help compliment a certain look. The coolant in liquid cooling can be in any color, and it can match the color scheme of the computer. Coolant can also be made to glow in the dark.

So if you ever think about overclocking your Nvidia Video card, think about buying custom fans or liquid cooling and weigh the pros and cons of each one.